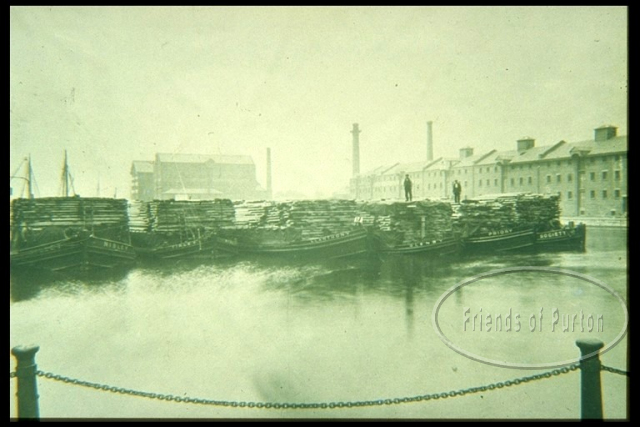 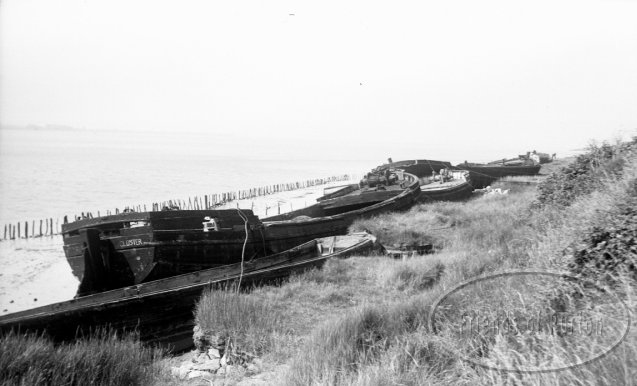 Built in the heart of Gloucester City by local man Joseph Barnard, the dependable little work horse, the Llantony, became a well-known vessel on the 16 mile long inland waterway of the Sharpness to Gloucester Canal.  Despite this but typically of these everyday craft, so little information exists to document this wide beamed heart of oak.  So little indeed, that it is thought the only time Llantony’s timbers took on salt water, was during the occasion of her final journey to join so many other Trojans of this long lost way of life.

Furthermore stated that it soon became apparent the Lydney’s dock wall and adjacent river bank were also prone to erosion and this resulted in the British Waterways abandonment, of 3-4 hulks on the foreshore to act as breakwaters, including the Gloucester registered lighters  Ripple, Llantony and the Wasp.

Paul
Here are my notes on Joseph Barnard:

Barnard Launches Lighter Pride (GJ 13 Dec 1890 p5c6)
The successful launch of a lighter was witnessed from Mr J Barnard’s yard on the Canal Bank on Saturday. The lighter, an open one, was built to the order of the Gloucester and Sharpness lighterage Co, is named the Pride and will carry a burden of probably 160 tons. This is the fourth built by the above firm.

Barnard Launches Lighter Northwich (GJ 23 Jan 1892 p5c4)
The fine open lighter Northwich was launched from Mr J W Barnard’s yard on the Canal Bank on Wednesday afternoon. Length 100 ft, breadth 21 ft 6 in, depth of hold 6 ft 6 in. She will carry 260 tons, is built of the best English timber and specially designed for lightening vessels at Northwick
Oaze or Kingroad. This is the fifth built to the order of Mr G T Beard, contractor, of Gloucester.

Barnard had a yard at west end of Monk Meadow Dock in 1919 but little business was being done. (RAIL 864 Misc)

Mr M Watson’s hand written entries in his Harbour Masters work books of 1952-1955
in which he details the following: 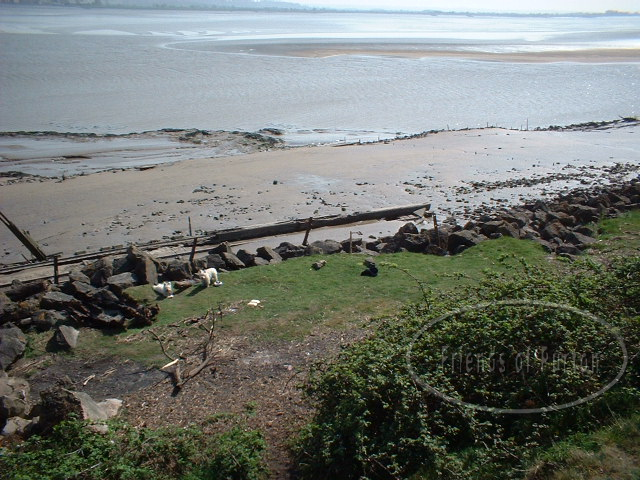 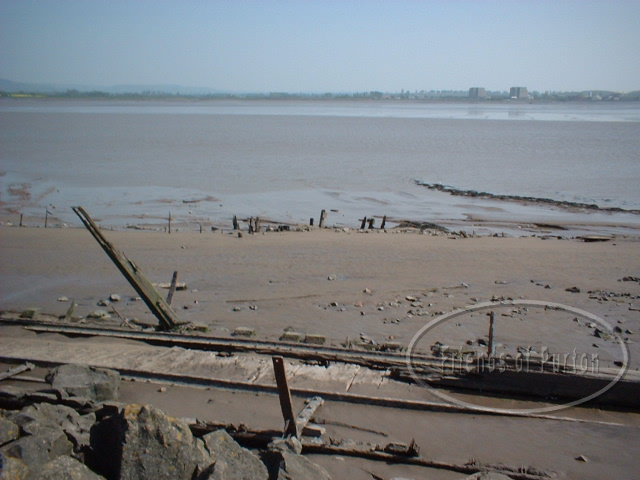 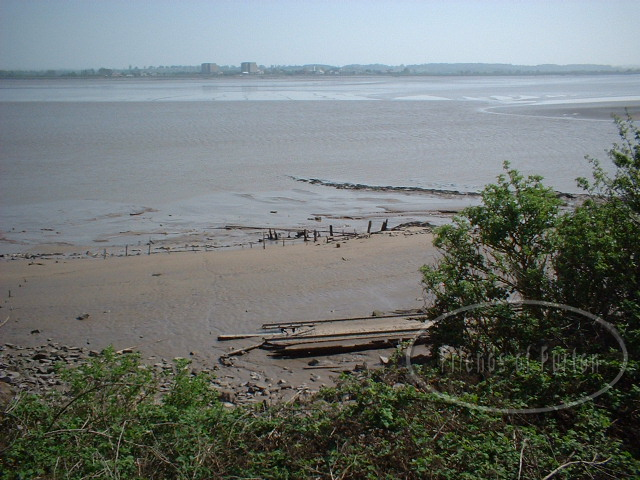 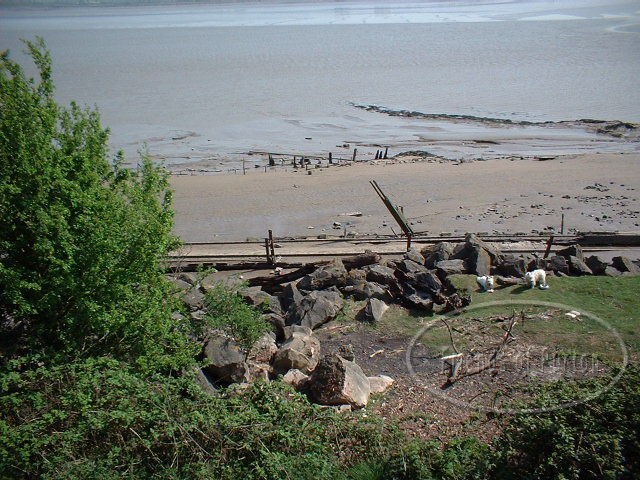