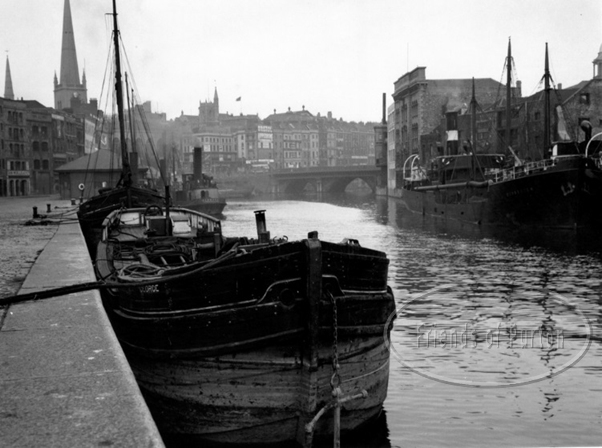 The George at Welsh Back, Bristol 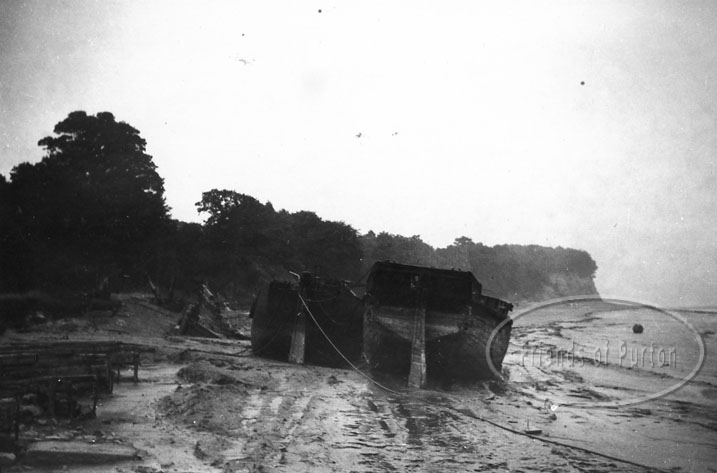 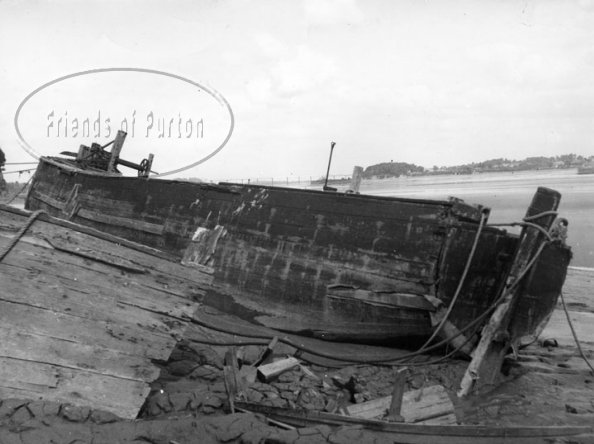 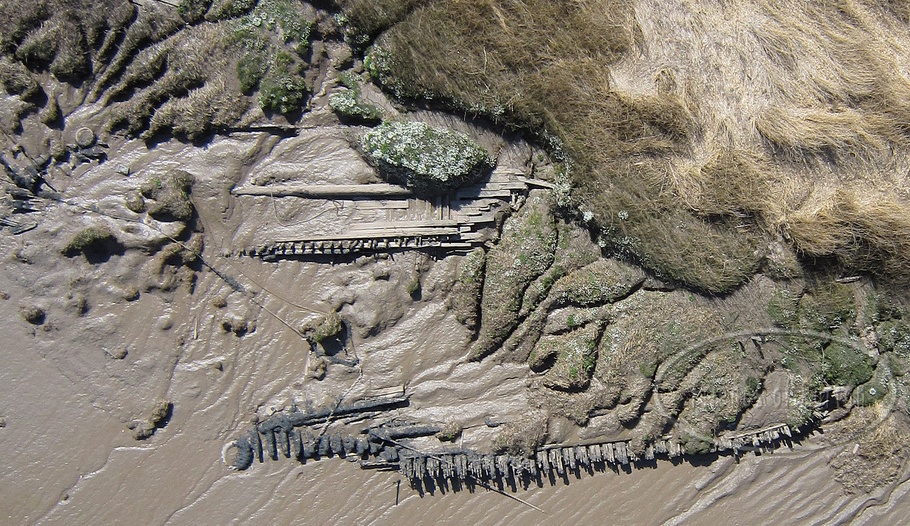 D2195
The George (appearing under Sims & Hart at various times) is still to be seen in the bank at Lydney Pill, west of the dock, she loaded 80 tons.